The history of “Jazz Island”

Right after Lithuanian independence in 1991, Artūras Novikas opened the first jazz studio for school students and began to teach them singing. This is the beginning of the group “Jazz Island”. 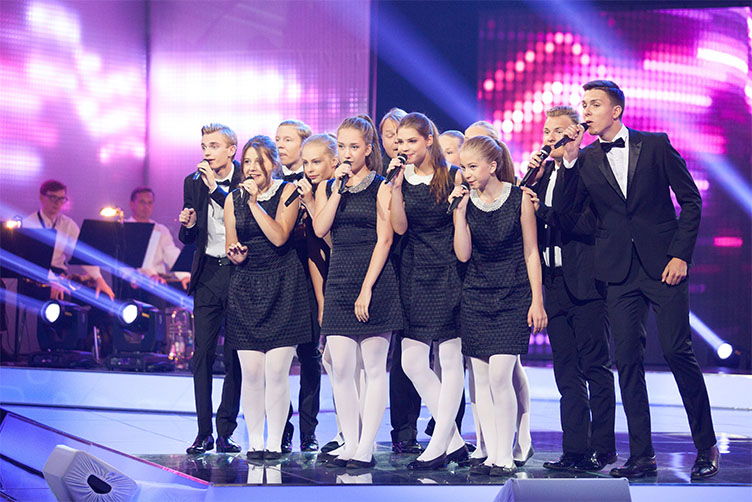 But the truth is that its roots go back a few years earlier when Artūras Novikas, inspired by the group “Singers Unlimited”, decided to start his own vocal group.

„When I was given an album by The Singers Unlimited, I couldn’t stop listening. They impressed me so much by a totally different harmonic concept. They swept me away“
At that time, Artūras was a student at the Academy of Music. Driven by desire to start a vocal group, he put up a poster in Vilnius University in search for for group members. This was the beginning of his first a cappella band “Jazz Land”. Artūras used to make arrangements for the group and sang together with “Jazz Land”. For Lithuania, separated from the world’s music scene, “Jazz Land” was a true revolution.

„I grew up with jazz, because my father is a composer and he used to have a huge collection of jazz music. Late in the evening, my father would compose or listen to music. If he was not at home and the music was not there, I couldn’t fall asleep“.
At first “Jazz Island” was singing only English jazz songs, but after the first successful attempt to perform a Lithuanian song for foreigners, Artūras Novikas started to experiment with Lithuanian music more. Nowadays he is famous not only for promoting jazz music, but also for his innovative approach to Lithuanian music. 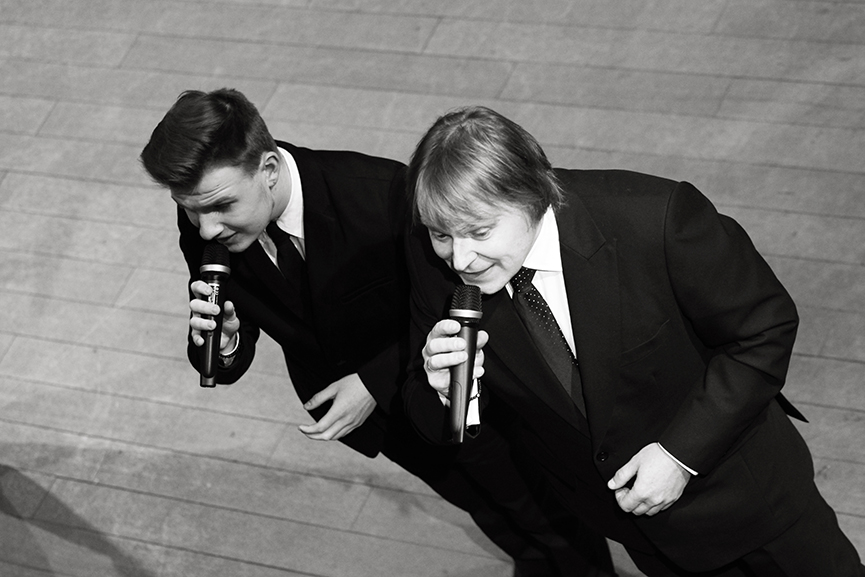 He has always been a successful vocal teacher. From the very first year, they were participating in national contests and winning prizes. At first the band did not have their own name, but eventually became known as “Jazz Island”. Artūras Novikas experimented with voices, his arrangements were getting more complex, the repertoire expanded, and “Jazz Island” became a leader of a capella in Lithuania. There were many generations of “Jazz Island” from that time. When the school’s students grew up, they were replaced by younger generations. Hardly anyone could count how many youngsters have been singing in “Jazz Island”. Some of them became professional musicians, like Jurgis Brūzga, Giedrė Rimšaitė, Martynas Vilpišauskas, etc. In 2004 Arturas Novikas together with his wife Jurga decided to form their own Jazz School and work under their values: to promote live singing, to teach kids to be professional, responsible, but at the same time have fun, which helps to let them see the beauty of music, to feel the pleasure and to fall in love with a cappella. This was the time, when contemporary “Jazz Island” members came to Arturas Novikas to learn singing. Some of them were so little, hardly 4 years old. This is how some of them looked like in 2006, singing in trio: www.lrt.lt/mediateka/irasas 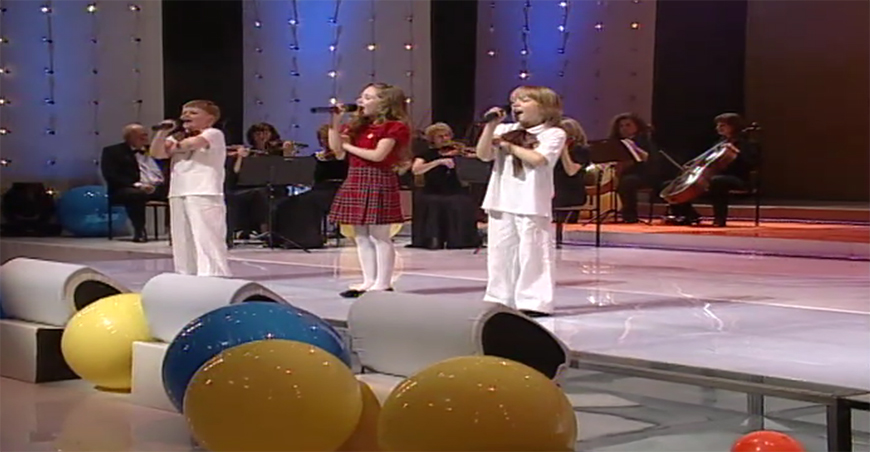 Years were going by, kids were growing in Arturas Novikas Jazz School. The teacher started arranging them more complicated songs – folk, jazz, blues or pop. They learned how to tone with each other singing dozens of different parts, how to imitate real music instruments like violin, violoncello, trumpet, drums or others. Shy teenagers became charming improvising performers. The calendars kept intensifying, geography of the concerts broadened, and this was the sign that students of Arturas Novikas now are real a cappella masters – the 7th generation of “Jazz Island”.